Before we all get back to the grind tomorrow, I wanted to give some of you reader’s a preview of what’s coming within the next couple of weeks!  First off, hopefully you’ve had the chance to read through John’s 1996 SPX Baseball Box Break.  It was one of the better boxes you’ll see of the product and may even get you looking for singles or a box online.

I opened this Blog’s second box of 2000 SPX Baseball, and it was a dandy!  let’s just say a future Hall of Fame Auto was waiting in pack #6 of 18 that made me happy.  Stay tuned for that review tomorrow before game 5 of The Finals.

On the way is a box of 1998 Donruss Baseball.  As some of you may know, 1998 Donruss products may contain a rare Crusade insert, which are highly sought after by the 90’s collecting community.  I’ve never opened a product by Donruss before so this one should be fun.  Let’s just hope there’s an A-Rod base card in there 😉

Also on the way are 2 Becketts.  I thought it would be fun to look back at a Beckett from 2001 and see how much some of these Old School cards were worth when they were a tad more popular before Jersey cards and Autographs became the staple of card collecting.

Lastly, a seller in Canada was selling a large amount of Old School boxes and I was able to score 3 boxes at a cheaper price than any store online (1999 Ionix, 1999 Thunder, and 1999 Bowman Chrome Series 2).

So plenty coming up soon as well as a couple “Old School Hits” posts from my newly arrived Alex Rodriguez collection from comc.com. I hope everyone has a great week and as always, please let other collectors know about this blog that John has worked hard on.  There’s ton of box breaks to look through and enjoy among other interesting posts!

I’ll leave you with what I spent my weekend doing… 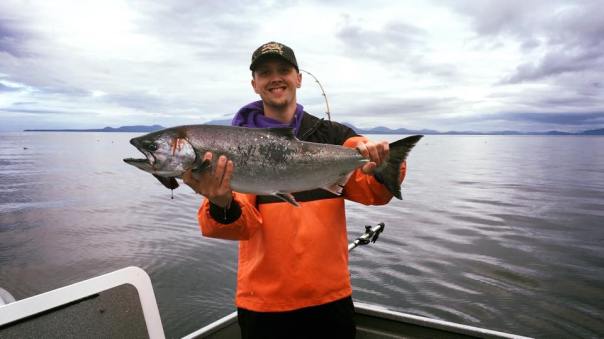 Posted on June 13, 2016, in Announcements. Bookmark the permalink. 4 Comments.